*Wiping writer-driven sweat from my brow*

Well, I made up for my laziness yesterday that’s for sure! Got in the ~800 words I needed yesterday and got in my requirement for today as well. Not too bad if I do say so myself! Got some emails sent off for my side-project, though I still have some writing that demands attention on that as well. I haven’t really considered any of that as part of my main writing endeavors cause I’m working on my novel for NaNo, not doing other writing work. 😉 Though I have a few ideas in mind for what I want to do next with things, so after I get my NaNo work in tomorrow I’ll probably head over and get some writing in on that. (Don’t we always make the most ambitious plans over the weekend? I hope this actually comes to fruition!) 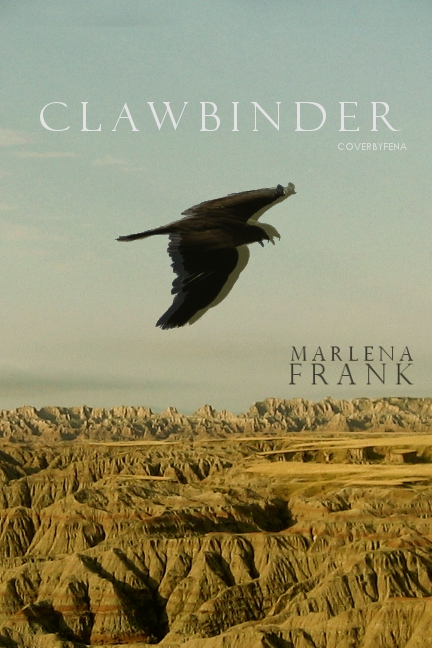 In other awesome news, I got my free cover back from Fena Lee. I have to admit that I was blown over by the piece she did for me. The color is perfect, the landscape. Even the font is made simple with a touch of sophistication as well. Perfect for how I want my short stories & books to be. So if you haven’t checked out her fabulous book covers already, get your butt over there and check them out! I’m pretty sure you’ll be as awestruck as I was. =)

Suzie and Fred meet the head officials for EPR and then promptly are told that they’ll need to pack a bag and get ready to head out. Their home is no longer safe and on top of that, the two siblings have no idea when they might be back again. Meanwhile Terry is learning more about his newly discovered brethren, albeit memory problems still being a major issue. Oh and I thought about a cool idea for the title of my first book – Suzie’s Nightmare. I’m still not sure if I like that enough, and when the officials were referring to the “incident” from the last book, the new name came to me. What about The Kayak Hills Incident? Which do you guys thinks sounds better? Here, I’ll list them side-by-side:
– Suzie’s Nightmare
– The Kayak Hills Incident

Still no NaNo Word count gadgets. Anybody else miffed about this like I am? *sigh*