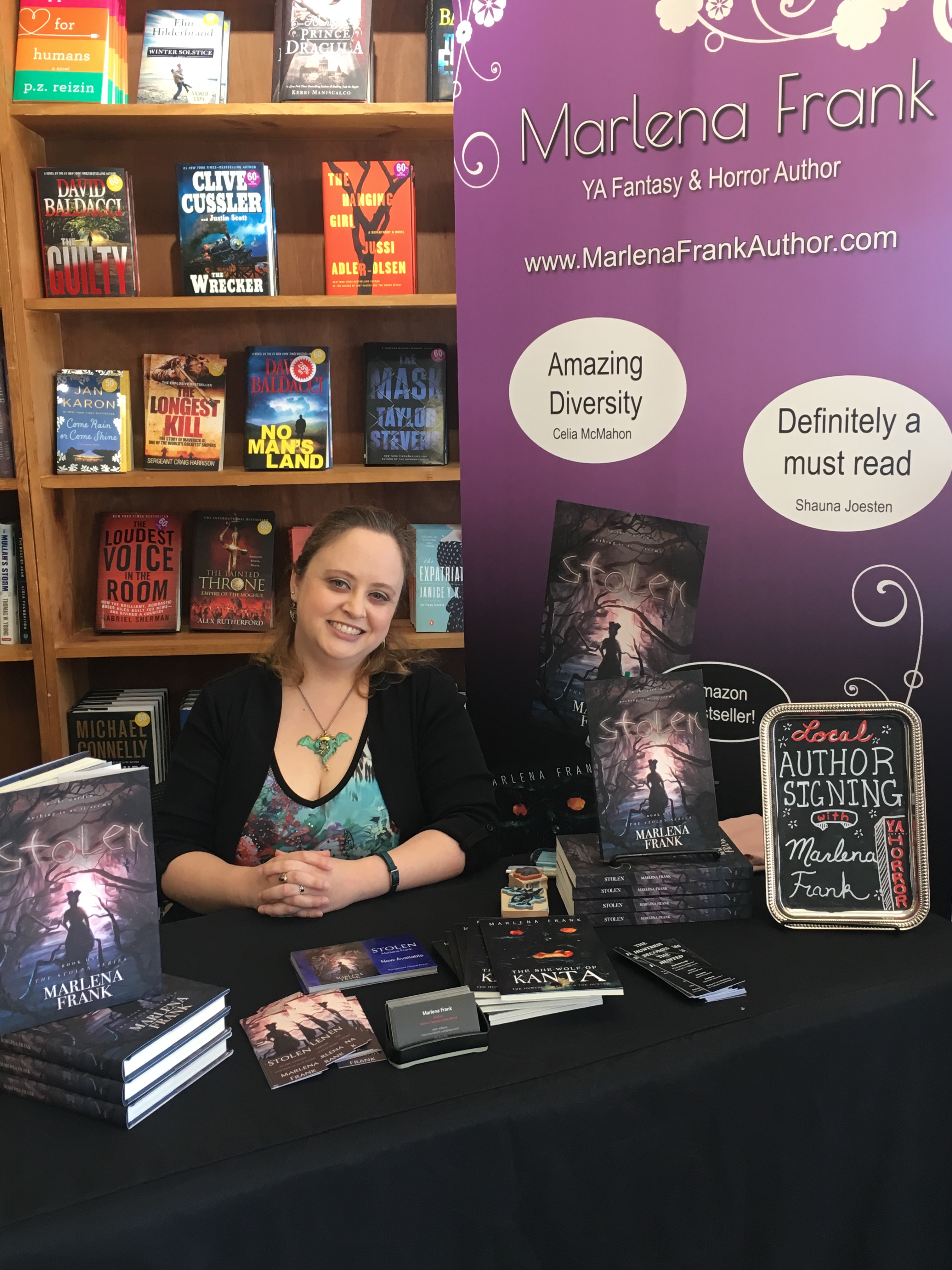 Marlena Frank is available for upcoming events. She specializes in topics about writing fantasy and horror, especially in regards to world-building, abstract horror, monster creation, and character-driven stories.

Most of her appearances are in the southeast United States, but she will travel farther when exciting opportunities crop up.

If you would like to invite her to be a guest or panelist at your event, please fill out the following form:

Request as a Guest or Panelist

Physical mail can be sent to: 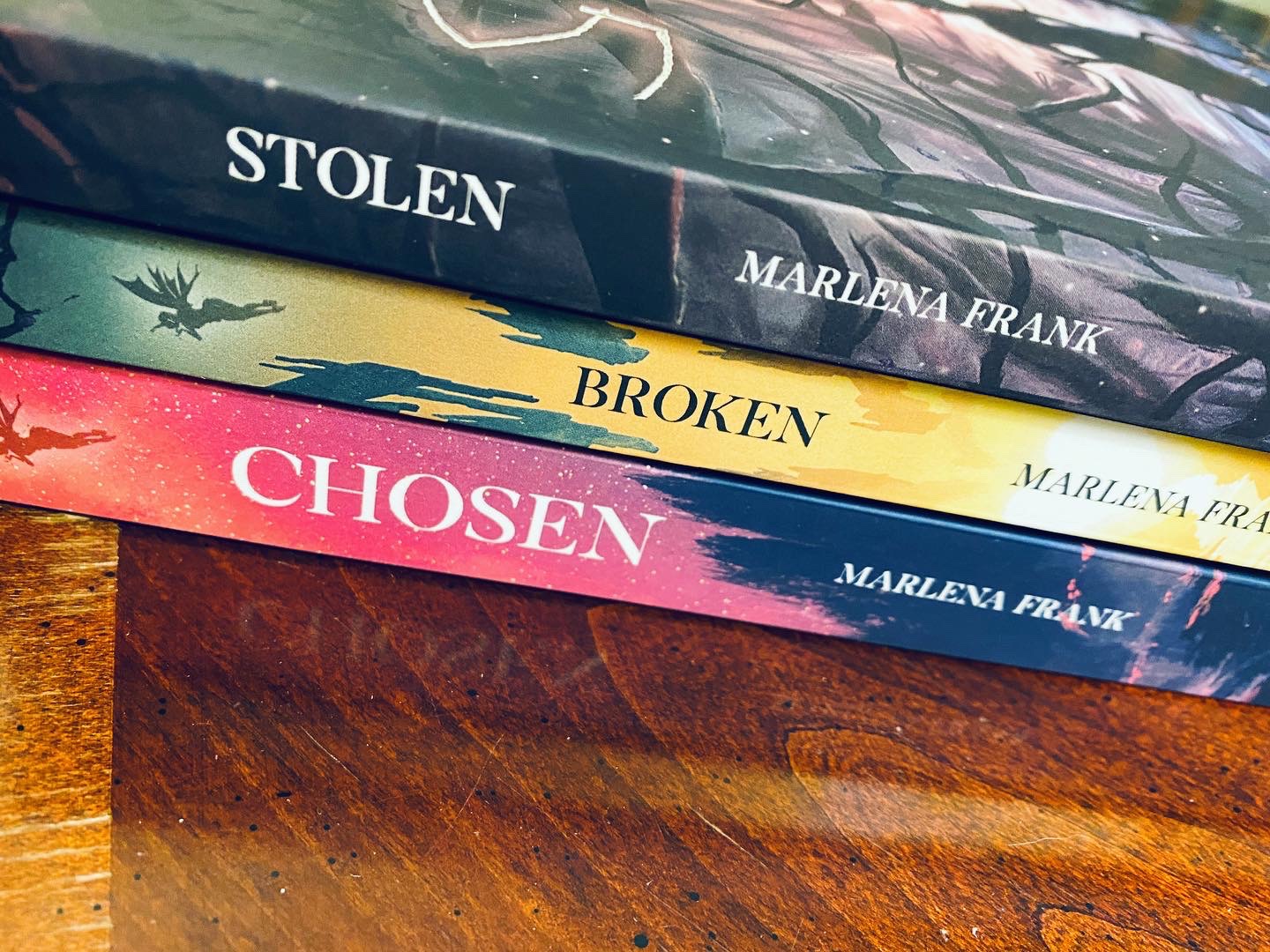 Marlena Frank is the author of young adult fantasy and horror novels, including several books that have hit the bestseller lists. Her work has been praised by Readers’ Favorite and featured in De Mode of Literature Magazine. A Georgia native, she has been writing and publishing short fiction since 2010. She is an affiliate member of the Atlanta Chapter of the Horror Writers Association, an active member of the Science Fiction and Fantasy Writers Association, and an avid member of the Atlanta cosplay community. She lives with her sister and two spoiled adopted cats.

Marlena Frank is the author of young adult fantasy and horror novels, short stories, novellas, and book series. Many of her books have hit the bestseller charts, including her debut novel, Stolen. Her work has been praised by Readers’ Favorite and featured in De Mode of Literature Magazine. Her stories have appeared in anthologies such as Emporium of Superstition, Catstruck!, Heroic Fantasy Quarterly, Georgia Gothic, and The Sirens Call ezine.

She is also an INFJ, a tea drinker, and a wildlife enthusiast.

Help yourself to anything from this page. I try to keep it up to date.

Note that on links to my books or reviewed items, I may make a small percentage through affiliate links. However, this is no extra charge to you.

I’ve included high resolution photos below, and you’re welcome to pull what you like.