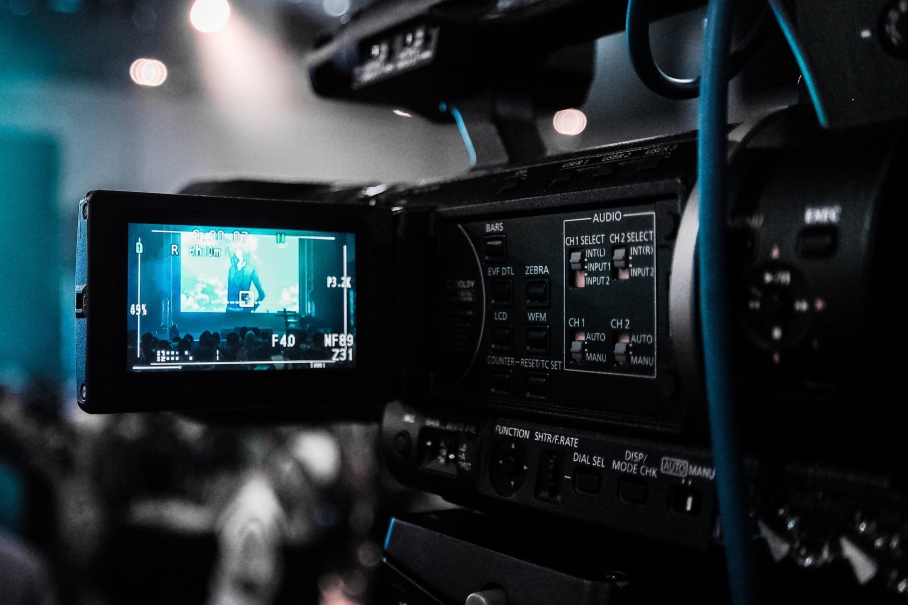 When I watched Black Panther the other day, like other audience-goers, I was blown away. Everything about the movie was incredible, from the plot to the characters, from the acting to the music. It was an incredible experience. I think the main reason there are so many people going back to watch it again and again though is more than it being a beautiful movie, it’s because it’s a clear game-changer.

Hollywood has a tendency to find one aspect of a film and cling to it as its reason for success, or its reason for failure. “An all-female comedy fails? It must be because nobody wants to see an all-female comedy.” I worry that Black Panther will be treated the same way. “Oh, a majority black cast in a superhero movie got this much love? That must be the key to producing another just like it!” This mindset could lead to a series of copycat films, all trying to be the next Black Panther, entirely missing out on what made this film so groundbreaking.

What makes Black Panther incredible is the respect that it shows. It gives a nod to both African cultures and traditions and to the dysphoria that many African-Americans feel about their country. There has never before been a film that has not only acknowledged the pain of having your culture stripped away from you, but also admitted to the anger and resentment that causes. Black Panther handles both with grace and elegance all under the guise of a superhero film. It found a way to express that pain while still being consumable by audience members aged 13 and above.

That kind of clever balancing act is tough to beat. And while I’m hoping that this film will herald a new series of all-black casts with major funding and box office pull, I worry that taking away only that lesson will lead to this being a phase instead of a new era in films. As a movie goer who would love to see more unique ideas and even more diversity in Hollywood, I still can’t help but be worried. I’ve seen subcultures be used as trends in films before and I would hate to see the power and dignity of Black Panther be wasted by Hollywood executives eager for a quick buck.